Back to Life at Culp 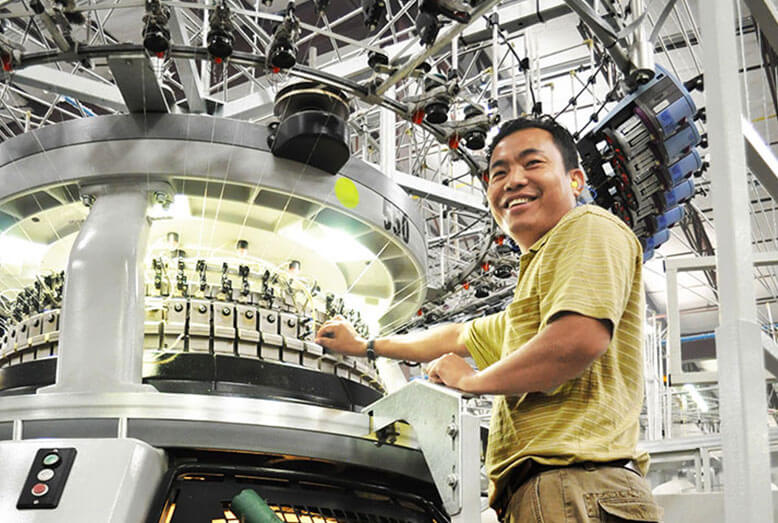 “ The future looks bright for my family because of working here. ”

From a Refugee Camp to a Brick Home


Sang Awi came to America and was referred to Culp through World Relief, a refugee organization. A Burmese refugee, he had lived in tents in refugee camps before coming to the U.S.

Now, after three years of working at Culp Home Fashions, his wife and three children have been able to purchase “the first house we have ever owned,” he said with a broad smile. “It is a brick house with three bedrooms and two baths. It is a dream, I want to live there forever.”


Sang began as a roll person and was promoted to knitter. “The future looks bright for my family because of working here,” he said.

“Everyone who works here is a good person. We all get along and joke together, sometimes. It is a fun place to work.”